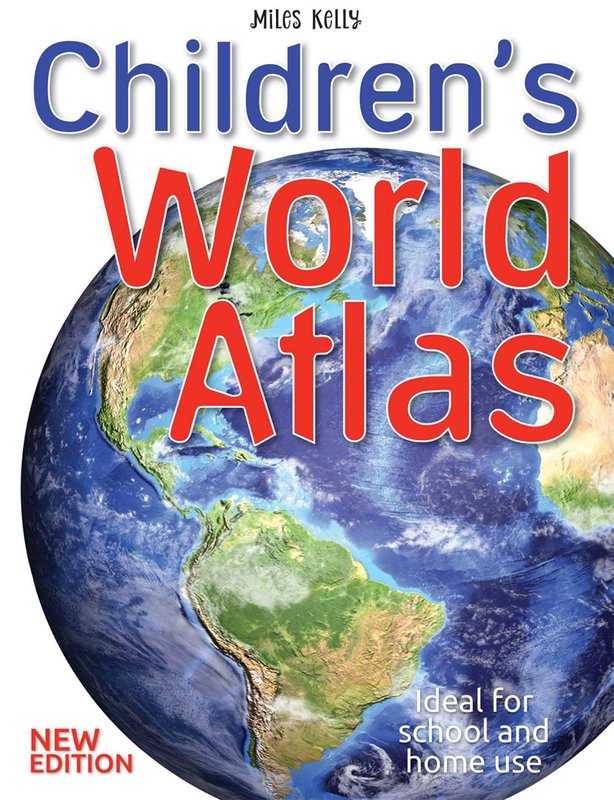 Older children will learn how to use an atlas and will gain an understanding of the world around them.

What are the key features of Children’s Atlas of the World?

Suitable for children 10 and above.