10% Off Books from Major Publishers for Local Delivery! 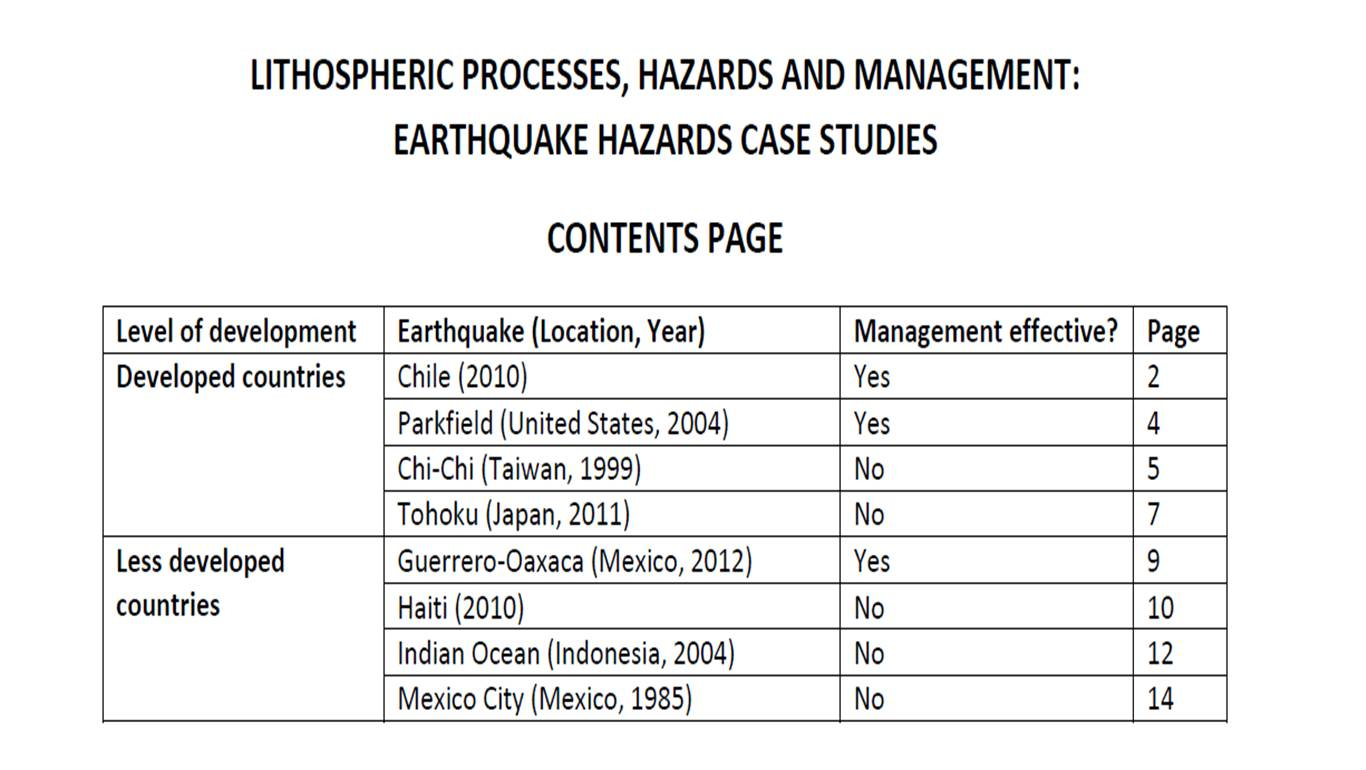 A list of 8 earthquake hazards case studies that features effective and ineffective management of earthquakes in developed (2010 Chile, 2004 Parkfield in US, 1999 Chi-Chi in Taiwan, and 2011 Tohoku in Japan) and less developed countries (2012 Guerrero-Oaxaca in Mexico, 2010 Haiti, 2004 Indian Ocean in Indonesia, and 1985 Mexico City in Mexico). Each case study includes the tectonic setting of the earthquake, primary, secondary and tertiary effects of the earthquake, as well as prediction, mitigation and response measures in place if applicable. 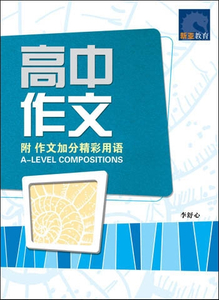 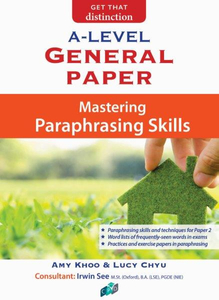 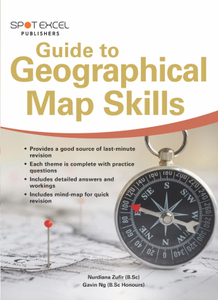 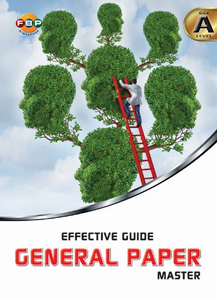