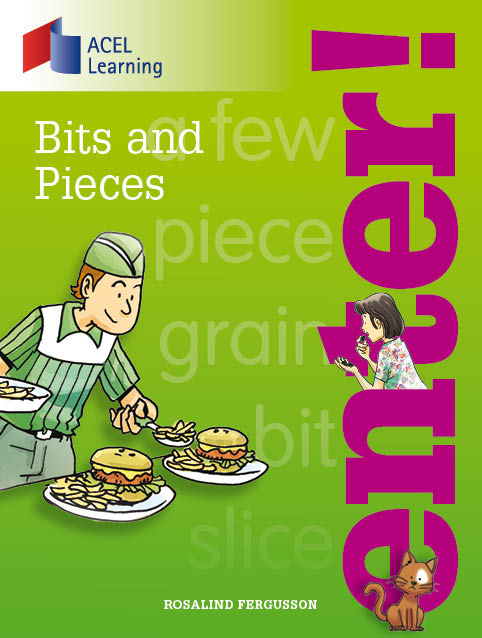 The English language has many ways of describing a small amount or a small number. For example, you can talk about ‘a drop of’ a liquid, ‘a touch of’ a feeling, ‘a morsel of’ food and ‘a handful of’ people. This book covers 39 of those phrases and explains them in separate units. Each unit begins with a short passage, illustrated by four cartoons, containing one or more examples of the phrase in context. This is followed by a brief explanation and further contextual examples. The explanation draws attention to similarities and (often subtle) differences in meaning and usage. The units deal with a range of phrases, from very common ones (such as ‘bit’ and ‘piece’) and ones that are less frequently encountered, such as ‘iota’ and ‘modicum’. The inclusion of the latter will help students to expand their vocabulary, providing them with more interesting synonyms for everyday words. 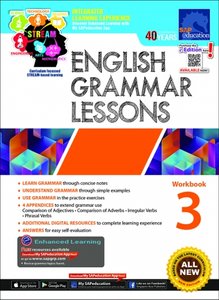 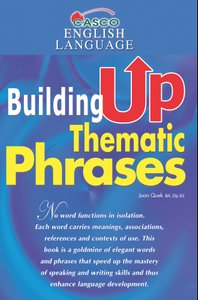 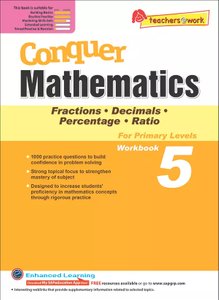 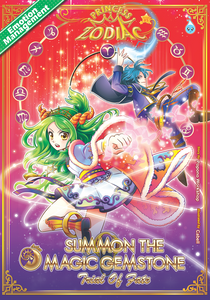 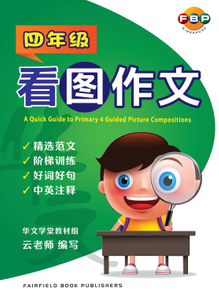 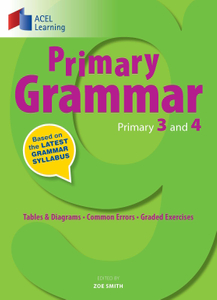