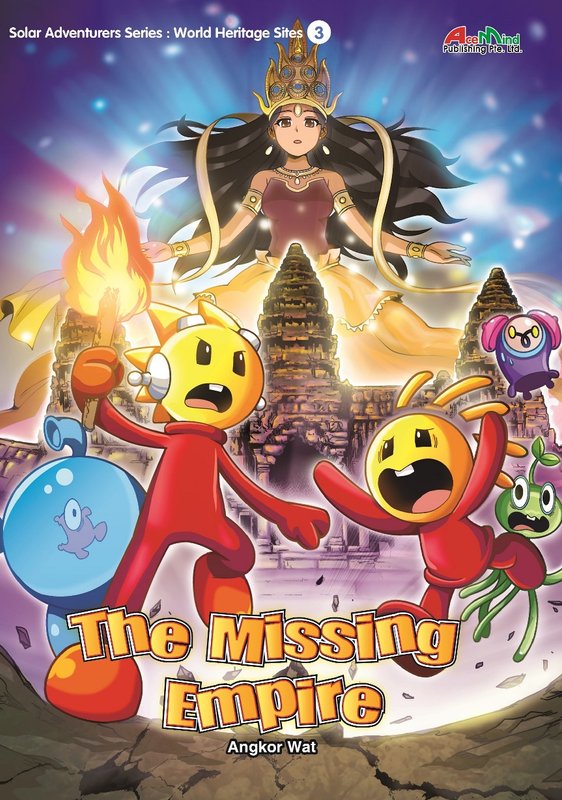 Cambodia was glorious and prosperous during the Angkorian period because of its fast development at that time. The warlike Siamese army attacked the Angkor kingdom. When the Siamese army arrived at the city centre of Angkor Wat, they found it deserted.

Where had all the people of the city gone to? Who was the goddess who appeared in Solar Junior’s dream? Could they escape from Asura? What kind of relationship did the archaeologist have with Angkor Wat? 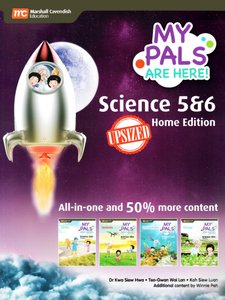 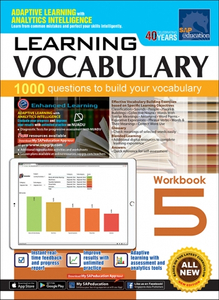 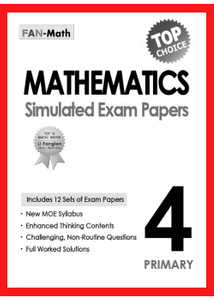 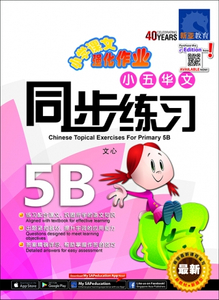 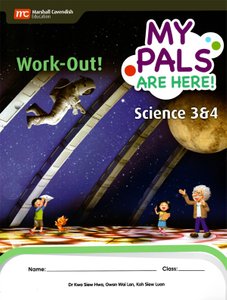 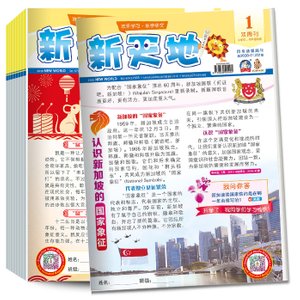