25 Signs of Learning Difficulties among Children & How to Manage them 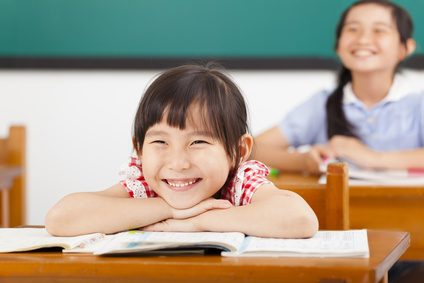 The first thing to note about learning difficulties is that it does not have anything to do with a person’s intelligence. There are plenty of successful and smart people who have learning difficulties. Even Harry Potter has a learning difficulty! Well, not Harry Potter exactly – but Daniel Radcliffe, the actor who played him. Steven Spielberg, the famous director, is dyslexic. And so is Whoopi Goldberg; the actress who is one of the few people to have a Grammy, an Emmy, an Academy Award and a Tony Award. Michael Phelps, the swimmer who holds the record for most number of Olympic medals, has ADHD.

The second thing to note is that although navigating life with such difficulties can be challenging, it is manageable and there are plenty of resources available to help children, parents and caregivers cope.

Let’s take a look at a few of such learning difficulties, shall we? 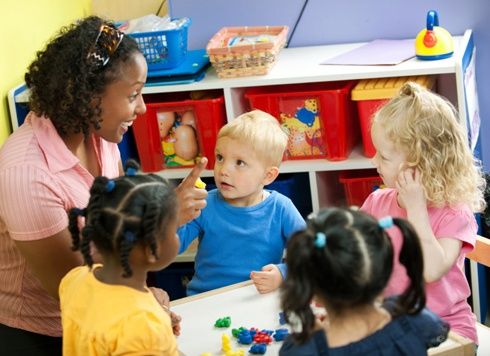 One of the more well-known learning difficulties, Attention Deficit Hyperactivity Disorder is defined by the inability to pay attention and having overactive behaviour which makes learning tough. This includes (but not limited to) impulsive and hyperactive behaviour such as;

Dysgraphia affects writing abilities such as having poor handwriting, trouble with spelling and putting thoughts on a piece of paper. Some indicators may include; 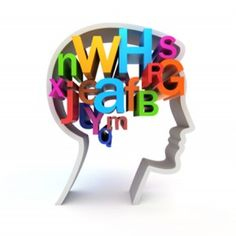 Largely unheard of, dyscalculia is a learning issue that causes difficulties in understanding Maths. This makes it tough for children to understand Mathematical concepts and to make sense of numbers. For some, they do not understand the logic behind a particular concept whereas for others, they understand the concept but are unable to apply it. Symptoms may include:

Language Processing Disorder (LPD) is characterised by difficulties in making sense of what you say and how you understand what is being said. Children with LPD may exhibit symptoms such as;

Although this list might be a little overwhelming, it is important to remember that not all children learn at the same pace. Some might take longer to learn the alphabet or to count, whereas some kids move at a quicker pace.

That being said, parents have a strong instinct when it comes to their children and you should listen to it. Observe your child, talk to his/her teachers and seek a specialist’s opinion if you feel that your child is struggling with learning or displaying behaviour that is usually linked to a learning disorder. With proper care and support, children might not deem their condition as a “difficulty” and accept that they are different, and not in a bad way.