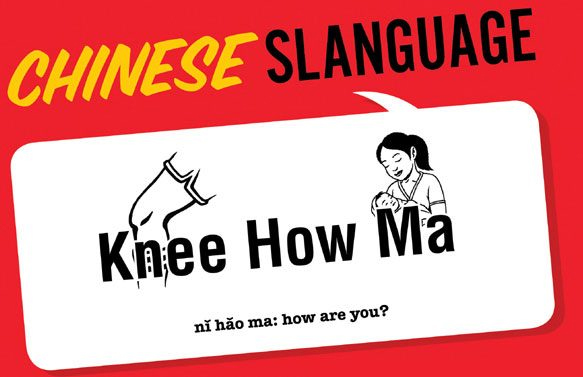 Yes, I see the heads nodding. Let's reminisce the school days where you had to remember the 4 different intonations to each word – and when you use the wrong tone for a particular word, it changes the meaning completely! You also had to remember the order of strokes of a character, even though the teacher would only see the completed words and sentences on paper.

And let’s not get started about memorising the Hanyu Pinyin (phonetic notation) and the different intonations!

In the past, we grew up using mainly our Mother Tongue. We conversed with our parents in Mandarin (or dialects) and when we accompanied them to the market, they would communicate in Mandarin as well. The programs that we watched on the television were mainly Mandarin as well; dramas, movies, variety programs and whatnot. We were so exposed to the language that it became a natural part of us.

Unlike us, most children these days prefer the use of English, compared to their Mother Tongue.

This could be due to a few factors:

1)  Cartoons and other TV programs they watch are in English.

2)  On the internet, the games that they play or the videos they watch are largely in English.

3)  Mobile phones settings and everything in there is in English.

4)  Moreover, the Chinese language might not be the main spoken language at home and as such, children grow up being more  comfortable in conversing in English rather than in Mandarin. And when they get exposed to the language in kindergarten or primary     school, it’s an entirely new language to them. They might not recognise the characters or even understand the meaning behind words. Thus it becomes more challenging for them.

5) CL-B in school - Students who struggle with Chinese are offered the choice to take a pass/fail subject Chinese-B syllabus.

Maybe you have noticed another trend or phase where children are embarrassed for being associated with their Mother Tongue. English is hip and cool while their second language is seen as out of date. This occurrence could be traced to media influence and with the rise of vloggers (video bloggers) on YouTube, more and more children try to be like them.

Learning Chinese these days is more of a challenge than it used to be in the past. To cultivate an interest in the language, parents can buy or bring their children to the library to borrow Chinese storybooks that might captivate them. There are even free learning Mandarin apps that can be downloaded onto phones and tablets! These colourful and interactive apps allow learning in a fun manner with their little games so kids would feel more motivated to learn Mandarin while they complete these games. Oh, and do not forget about speech and drama classes in Mandarin!

Learning begins at home and as parents, we can aim to make it as fun as possible for children instead of associating learning the language with difficulty and a mundane structure. 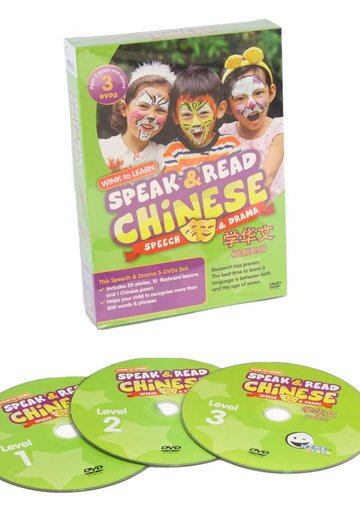 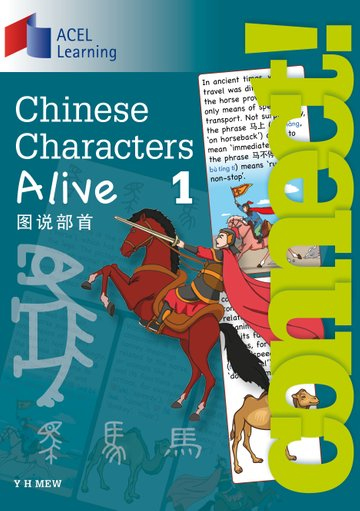 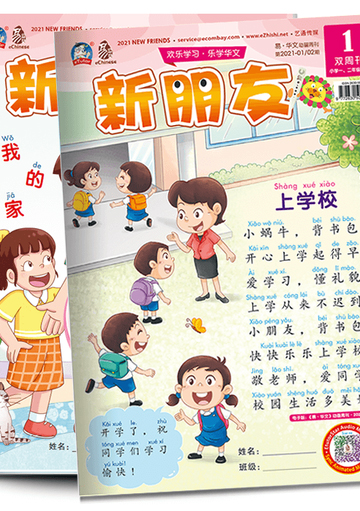 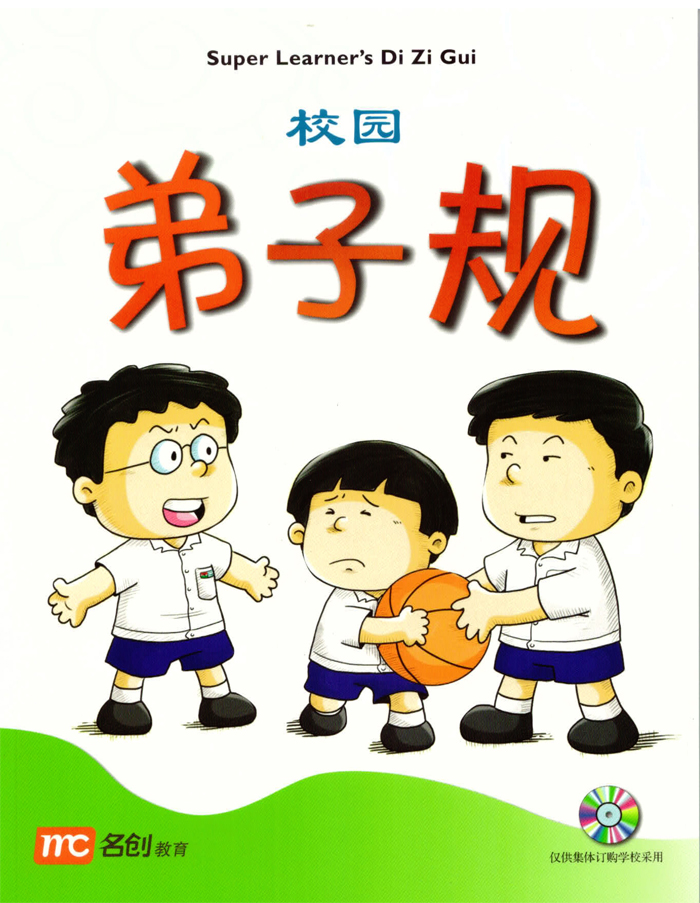 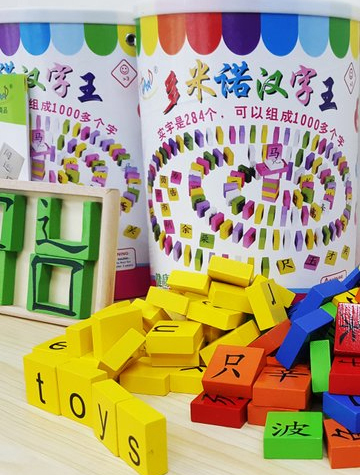 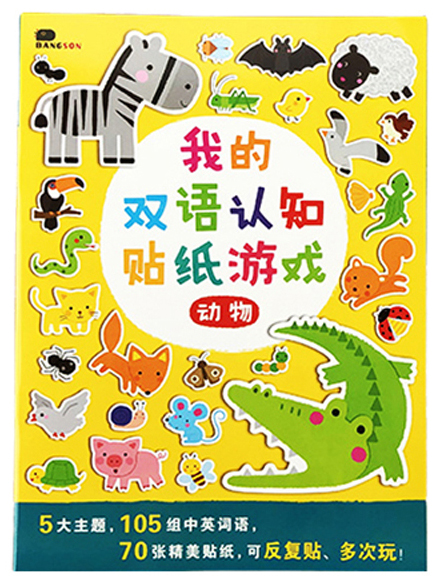