Home Academic - Primary Why Idioms for Children? Idioms Your Child Must Know!

Why Idioms for Children? Idioms Your Child Must Know!

Why is it useful to know the story behind an idiom? Because it helps students better understand, remember and appreciate the idiom. Every idiom in ‘Connect: Stories Behind Idioms’ has a story behind it. This highly illustrated series makes the learning of idioms both fun and easy.

"Get out of bed on the wrong side" 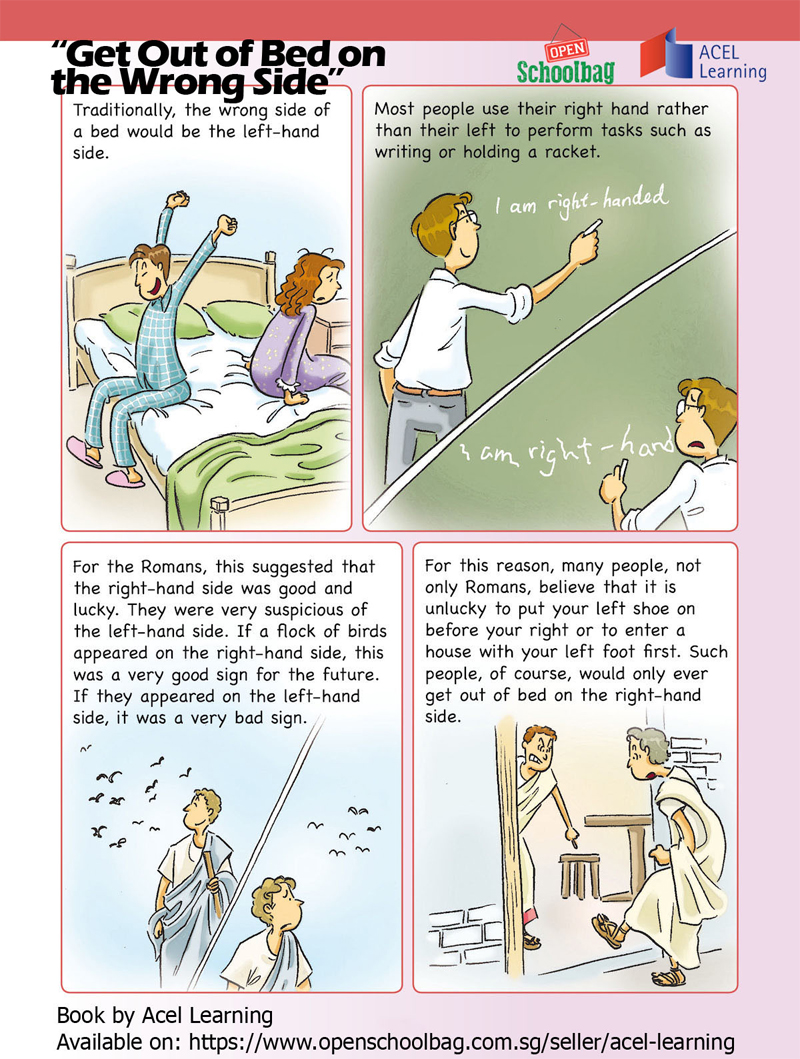 "Give the thumbs up to something or someone" 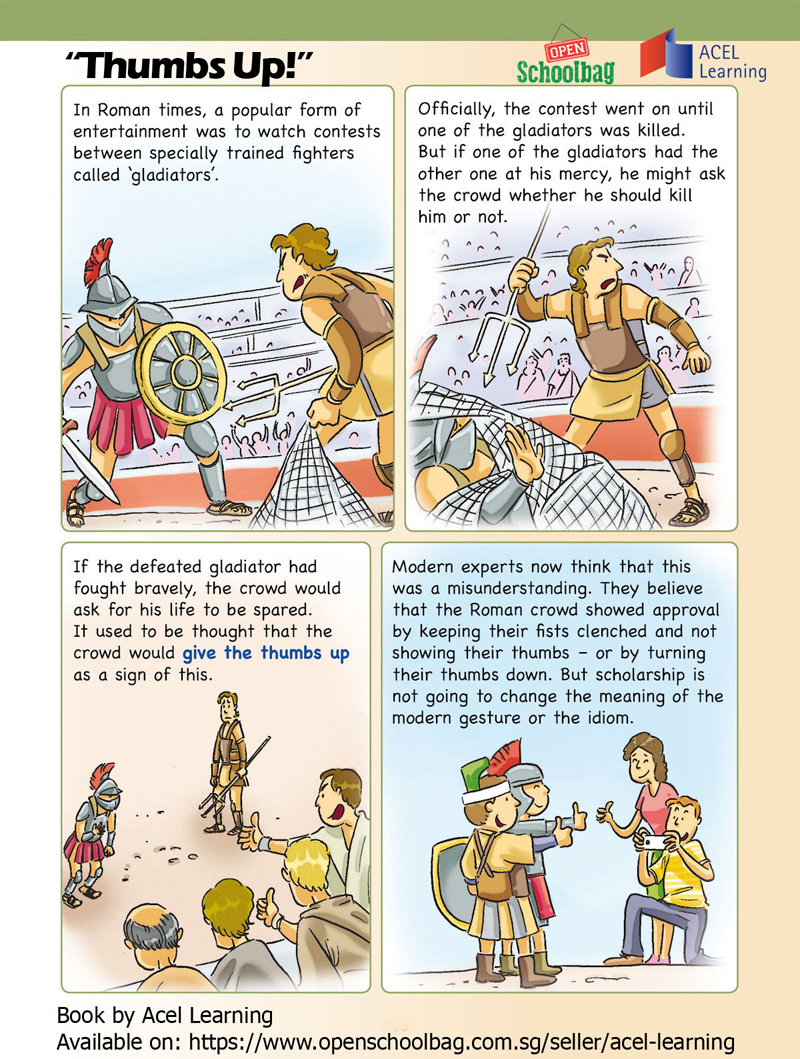 If you give the thumbs up to something or someone, you show your approval of them. This idiom describes a common gesture: clenching one’s fist and leaving the thumb sticking up in the air. Did you know this idiom is related to Roman gladiator fights?

"Bark up the wrong tree" 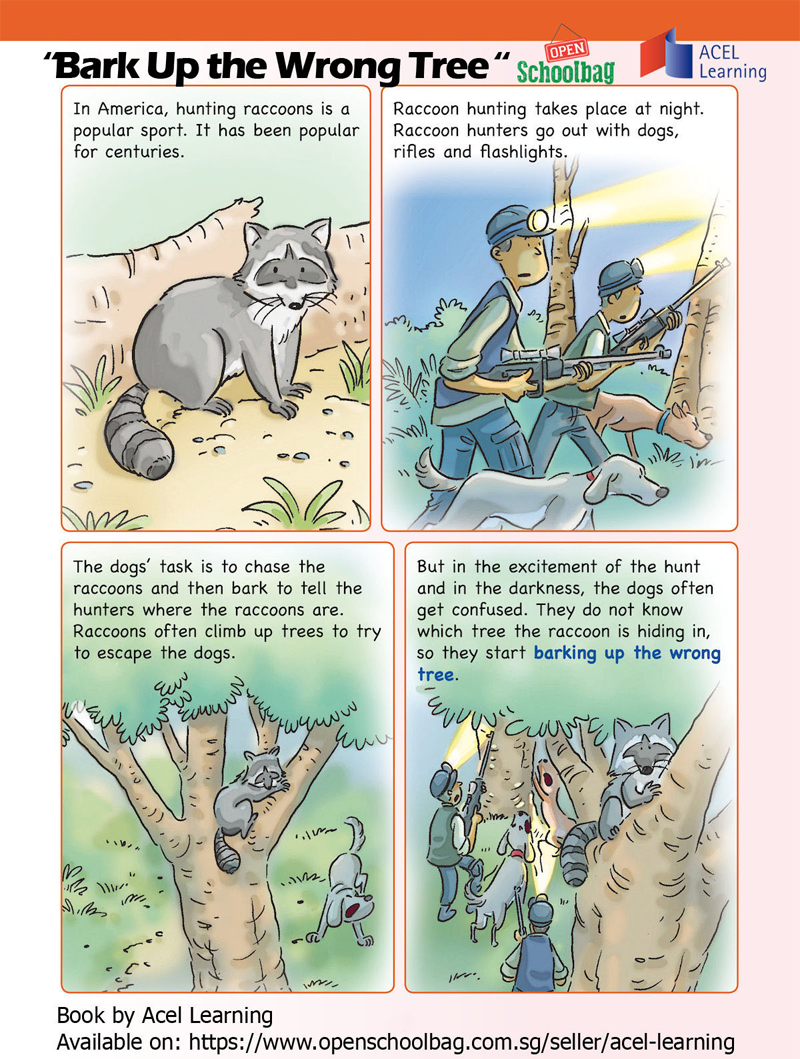 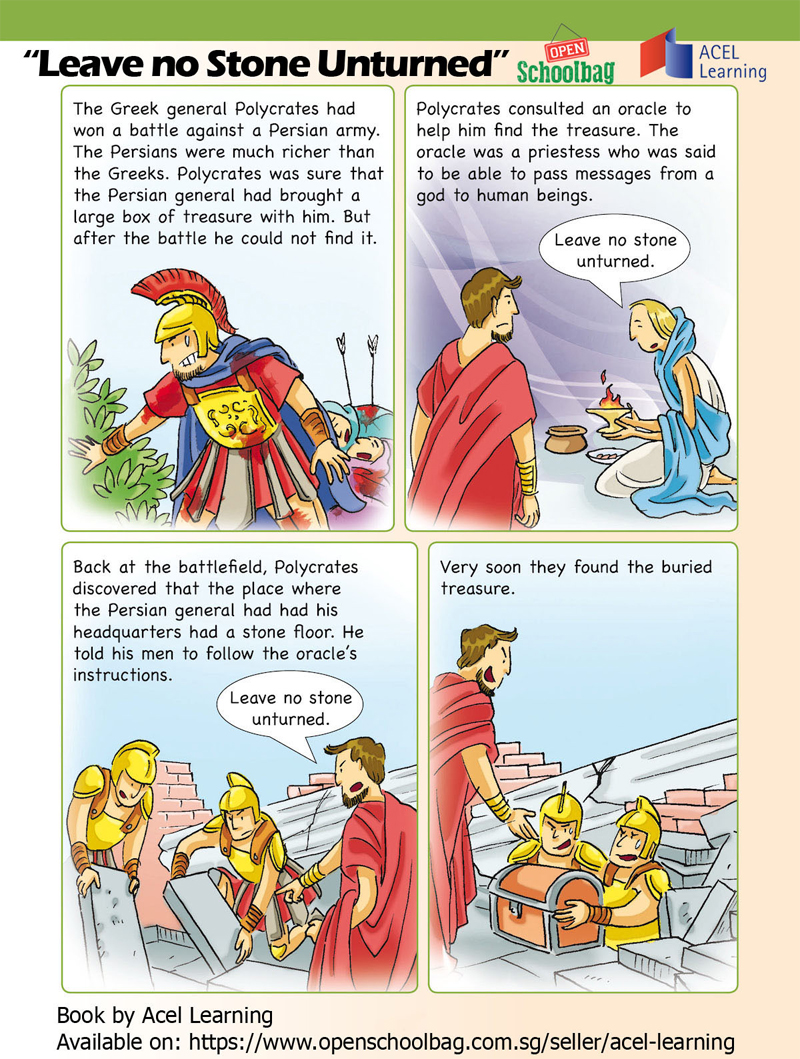 If you leave no stone unturned, you do everything that you possibly can in order to achieve something or to find something. This idiom concerns a general of the ancient Greek army who was determined to find his enemy’s treasure.

"Dog in the manger"

No one wants to be called ‘a dog in the manger’. This idiom means that someone is a ‘spoilsport’. They try to prevent other people from enjoying something even though they do not enjoy it themselves. This idiom comes from one of the fables by Aesop. If you open a Pandora’s box, you carry out an action that has many bad consequences that you do not foresee. Read on to find out what happened when Pandora, the first woman created by the gods, opened the box. 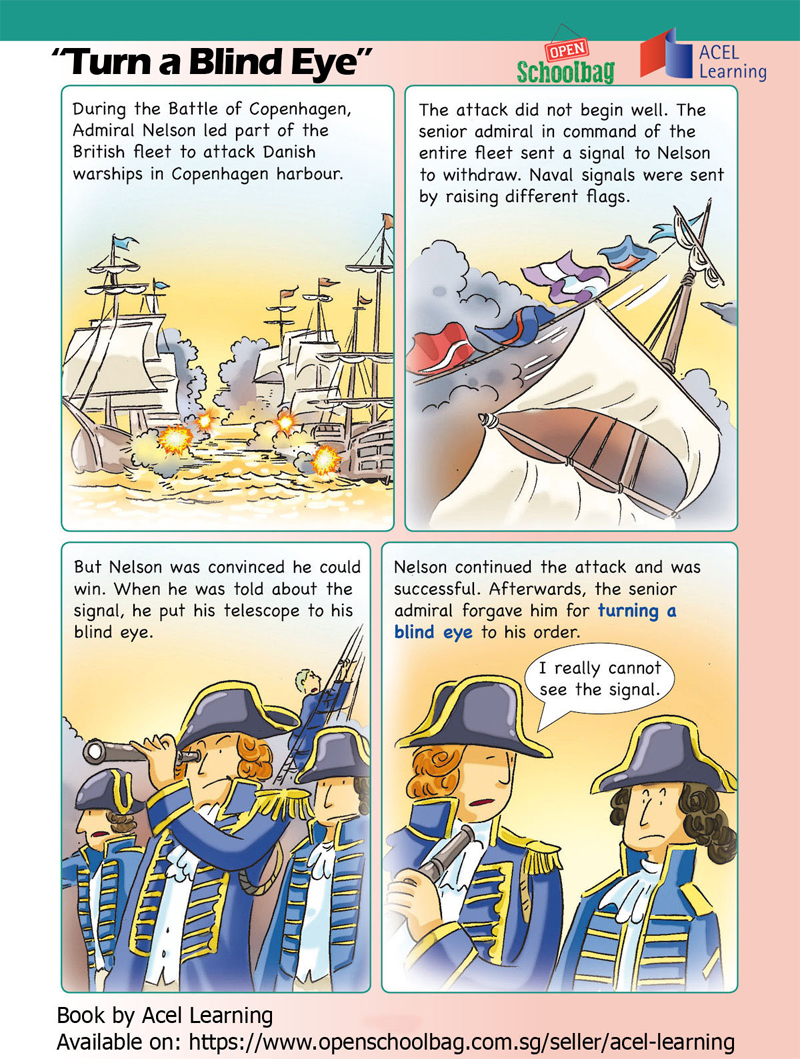 If you turn a blind eye to something that is wrong or illegal, you pretend that you have not noticed it. This idiom is attributed to Admiral Nelson, one of Britain’s greatest military heroes. In his early career, Nelson was severely wounded twice. In one battle, he lost his right arm; in another, he lost the sight in his right eye. 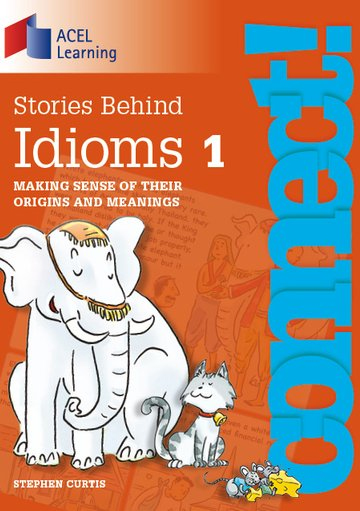 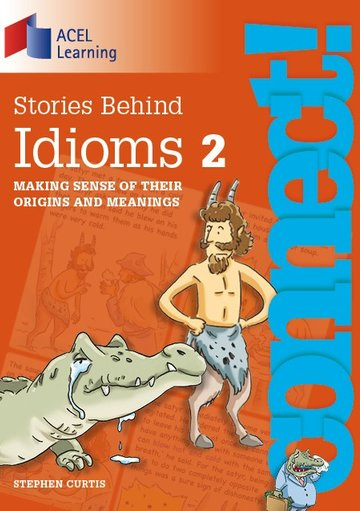 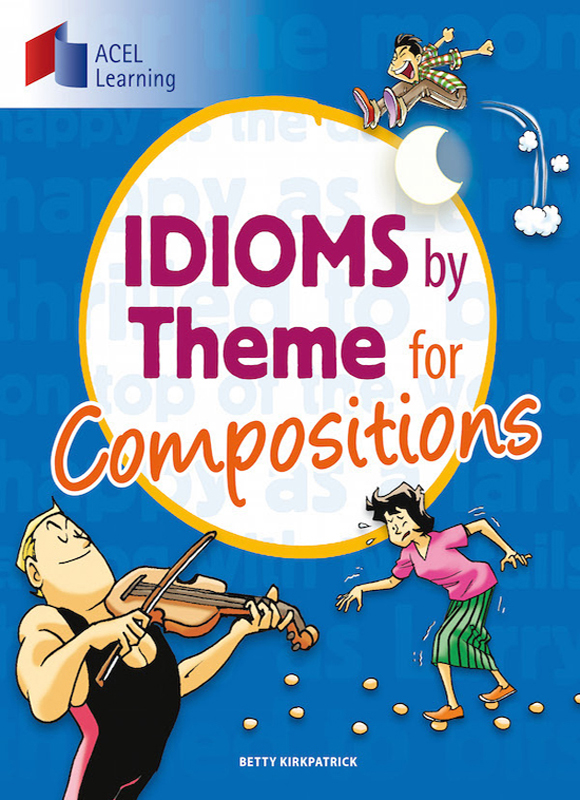